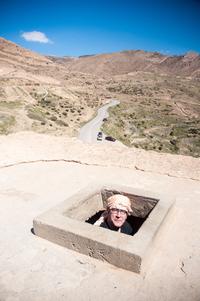 Following Mark’s death, a group of his friends and former colleagues have been meeting to consider how we might best seek to do something in his memory.

Mark would have wanted to see the work of Byzantinists and historians in related fields supported in the future – particularly younger people, and those with interests in archaeology, landscape and the material world.  To continue his life’s work, we have launched a fund in his memory to raise money for various kinds of support aimed at younger scholars.  This fund has already begun to attract donations through the colleges linked to Mark – and we warmly thank those who have already given – but it has been decided to hold the money in the History Faculty and to receive further donations here.

The focus of the fund will depend on how much we are able to raise, and – with that in mind – we have agreed the following proposals:

If you would like to discuss our plans in more depth, please contact John Watts at john.watts@ccc.ox.ac.uk. 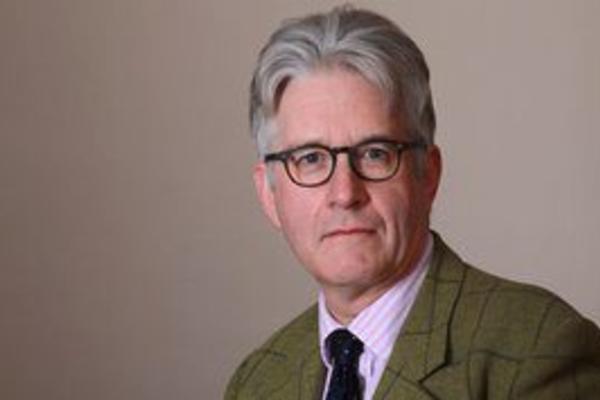 This fund has been established to support research activity in the many spheres where Mark was active.